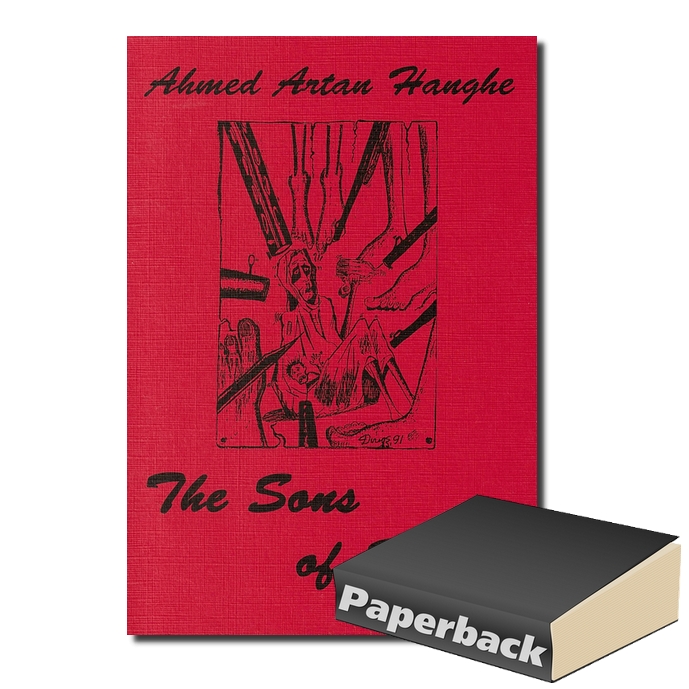 The Sons of Somal

Written from a sad vantage point by one who has been through it all, THE SONS OF SOMAL, by Ahmed Artan Hanghe, is a book about what went wrong in Somalia. In short chapters the author recapitulates all the events that led to disaster in the country in the Horn of Africa, after its people managed to overthrow the hated dictator Mohammed Siad Barre.
Hanghe’s quest for an answer turns out to have been in vain. Surely colonialism, change, urbanisation, misguided politics, poverty and the loss of tradition - even though they form part of the explanation — cannot account for the sheer horror of the Civil War that followed the disintegration of the corrupt regime. The logical thing to have happened would have been a nation-wide reconciliation, to enable Somalia to recover politically and economically. Instead all the Sons of Somal turned against each other, as had happened before in their history, according to the oral tradition of this people of nomads.
Still, there is some hope, mainly in the persons of Doode, the intellectual, Dr. Cawrala, the physician, and some of the elders who recognise the folly of what is happening to their country. There are also the women in general, who keep continuing against all odds, be it in the cities under siege, or among the hopelessness of a refugee camp.
Ahmed Artan Hanghe himself now lives in a Kenyan refugee camp, an "inmate" as he calls himself. Even under extreme duress he somehow managed to ﬁnd enough paper and strength to write this book, which he hopes will help bring his countrymen back to their senses.

We use cookies to ensure that we give you the best experience on our website.
I accept